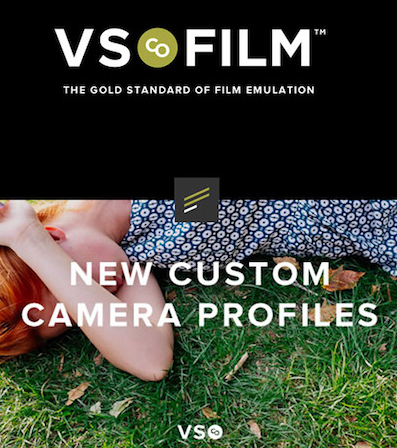 Description:
Revolutionary presets and camera profiles to accelerate the workflow in producing excellent post-processing results.
VSCO Film presets are based on individual camera profiles. If you want, for example, to recreate the appearance of Polaroid, Fuji or other types of film in a way different from the standard application of the general changes to each photo, then this software is something worth paying attention to.
VSCO Film presets are specifically designed for Fuji, Canon, Nikon, Sony, Olympus and Leica cameras (you choose which camera you use to apply effects according to its type).

Film VSCO is made up of beautiful emulations of consumer films from the mass market 20 years ago. Building on the foundation of previous VSCO Film packages, the Archetype Films Kit represents the finest digital emulations of the company to date and is the epitome of these nostalgic film stocks, the golden era of the analog camera. For example, you can reduce sharpness and tonal contrast, use the effect of old lenses, add different tinting, and add different types of vignetting.
Presets work with cameras from other manufacturers (see the official website). 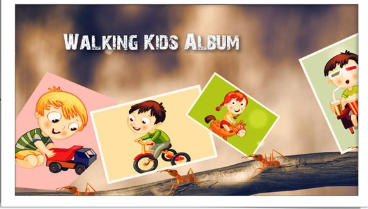 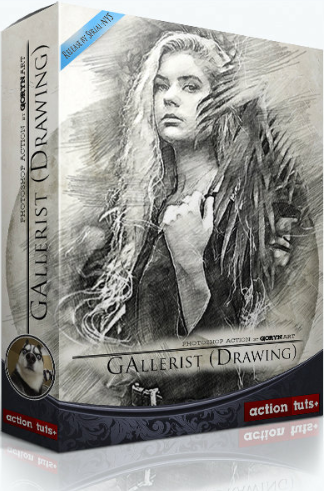 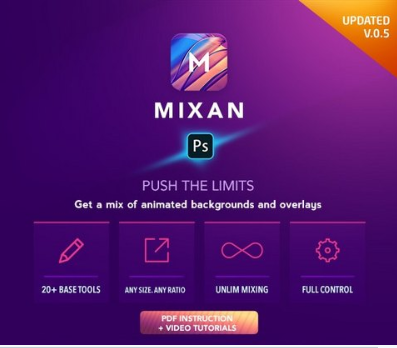